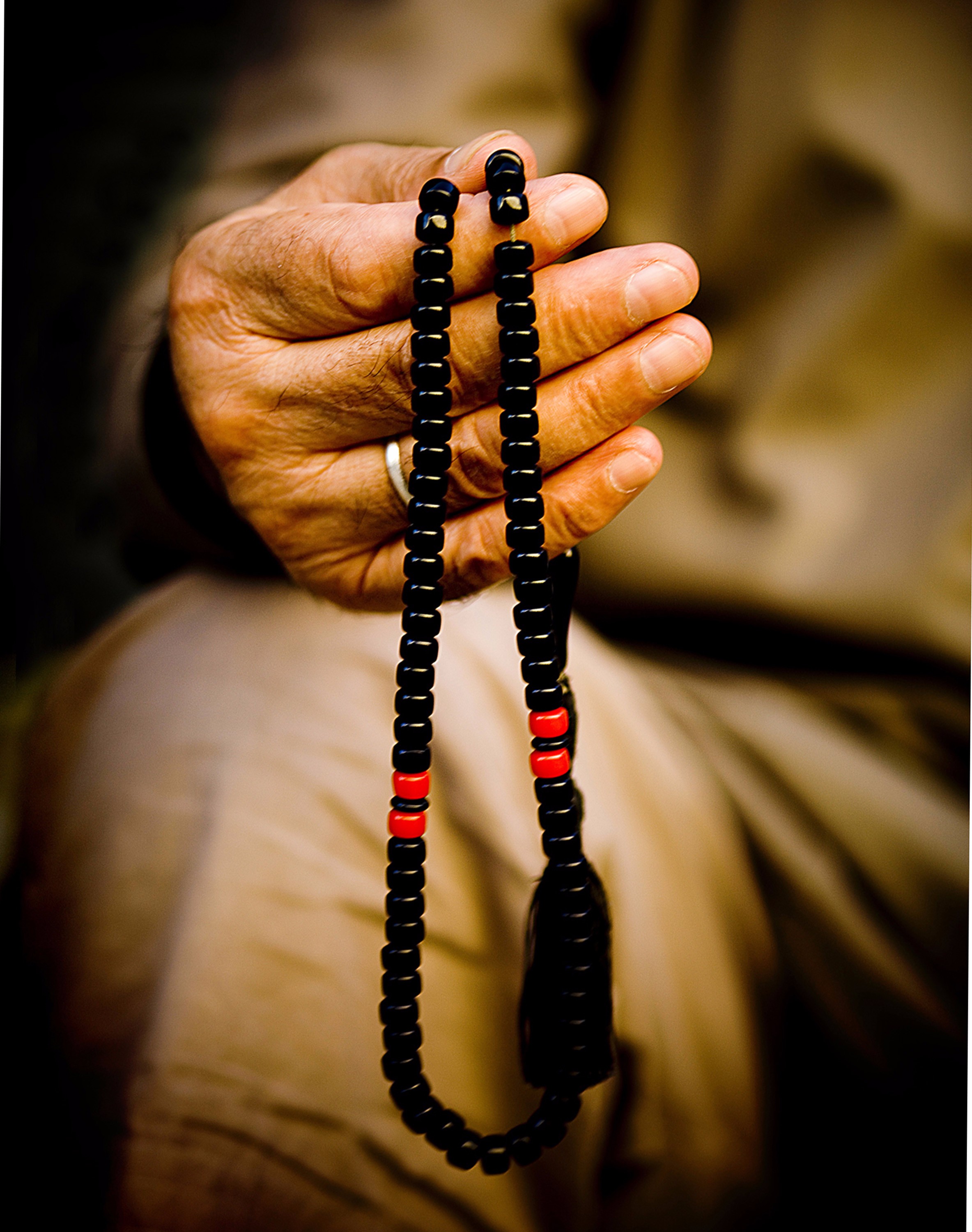 This section is dedicated to my mentor the late Muslim chaplain, Shaykh Ismail Abdur Rahim, MCP, DOCCS, Imam of the Darul Islam Movement, may Allah bless his soul...

Yes, by now you should have realized that this is my case; and that you are taking the course with the litigant. This should afford some advantages, but I will admit some bias. I hope this case informs greater efficacy and increases our knowledge base.Nevertheless some of the major points in this case are as follows:

I was placed in solitary (SHU) and I was refused pencil and sufficient writing materials. You may have heard that I was reduced to writing my pro se lawsuit on toilet paper and I sent it to the federal courts. Here is a review and some links to my case:
In the United States, Muslim inmates are allowed to utilize prayer beads for therapeutic effects.In Alameen v. Coughlin, 892 F. Supp. 440 (E.D.N.Y 1995), Imam Hamzah S. Alameen, and Robert Golden brought suit against Thomas A. Coughlin III, etc., et alia (Head of the Department of Corrections) in the State of New York pursuant to 28 USC @ 1983. The plaintiffs argued that prisoners have a First Amendment Constitutional right to pursue Islamic healing therapy called KASM which uses prayer beads. The rosary of oaths (Dhikr), which Alameen developed, was used to successfully rehabilitate inmates suffering from co-occurring mental health challenges and substance abuse issues during the 1990s. All people, including Muslims and Catholics, were allowed to use prayer beads inside prisons, lest their freedom of religion be violated when the prison administration forbade their possession as contraband in the penal system. The practice of carrying prayer beads became controversial when gang-members began carrying specific colors of prayer beads to identify themselves.” My case was successful and is the precedent case for determining the exercise of religion in prisons and in society at large under the RFRA.

To receive First Amendment protection, a belief must be rooted in plaintiff's religion. Nevertheless,