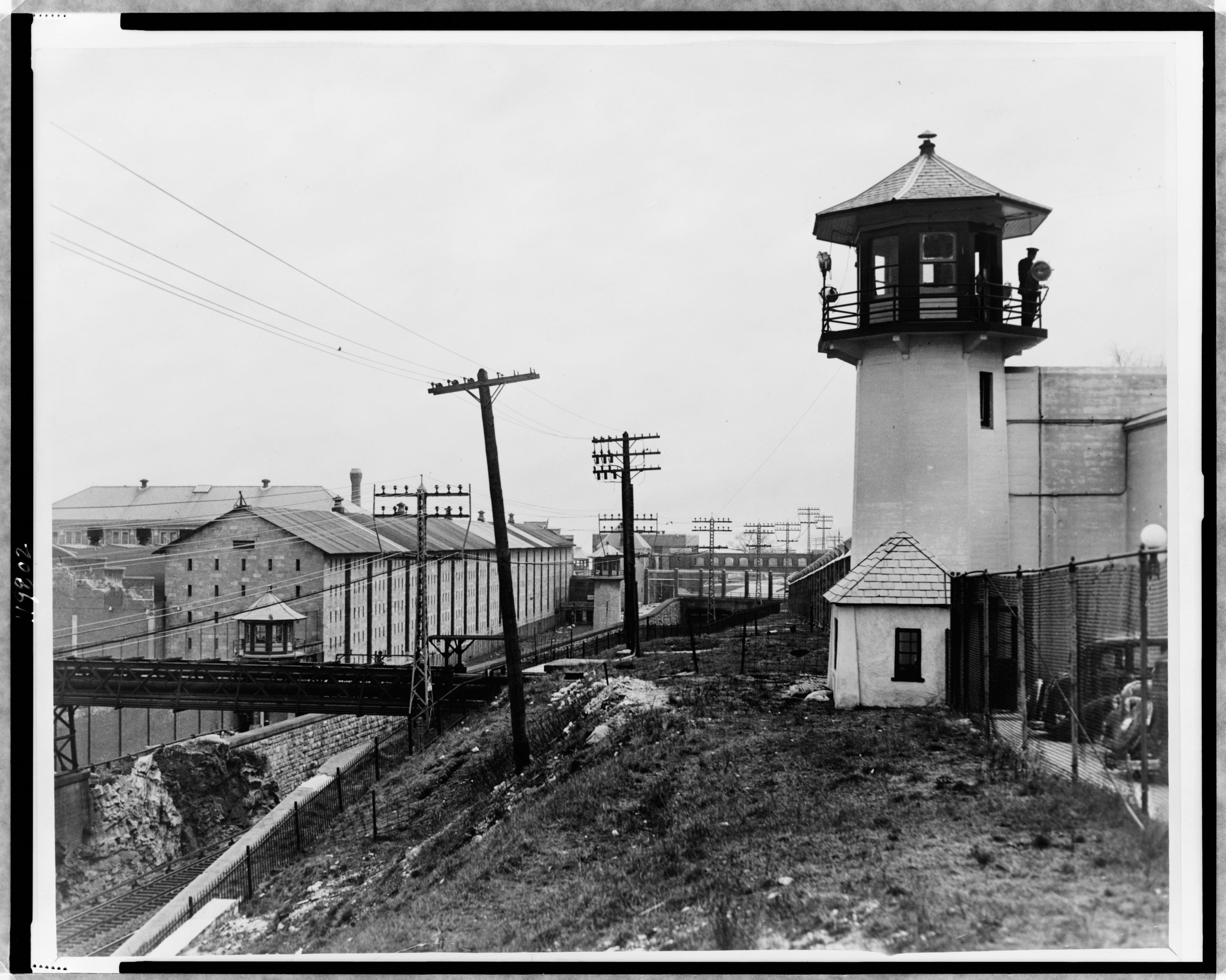 We will investigate the 13th Amendment, in consideration of 1st, and 8th Amendment concerns asit relates to state and local criminal justice laws and regulations. The case of Lemuel Hayes, double muderer, who killed a correctional officer after his initial murder conviction,and sentence to death. He is known as one of the most hienous criminals in New York State, However let us see how his faith is allowed to exercise under deathrow conditions. This is a phenomenological look in to criminal mental health, constitutional legal boundaries and state penological interests of a particular psychopath.

Mr. Smith while on a "model inmate block" and having every privilege allowed to an inmate, Mr. Smith murdered a female correction officer, mutilated her body, and left it in a garbage dump. Tr. 386. When he was 17 years old, Mr. Smith was convicted of armed robbery and sentenced to 20 years of which he served 10. In 1976, Mr. Smith was convicted of two brutal murders: He choked a woman to death, and he killed a man by slashing his throat. Mr. Smith was serving two 25 years to life sentences when he committed the murder of the prison guard for which he is currently sentenced to death. Tr. 105-06.

[13] New York, in fact, waits until the death sentence is issued before transferring a prisoner to the UCP. The fact that New York waits a short period after the justification for incarceration in the UCP arises, is immaterial to the outcome here. A fair trial resulting in a conviction of guilt for murdering a correction officer while incarcerated justifies treatment that is different from what other inmates receive. This court should not reach unnecessary constitutional issues. See generally Barrows v. Jackson, 346 U.S. 249, 254-56, 73 S. Ct. 1031, 1033-1035, 97 L. Ed. 1586 (1953).

Mr. Smith is the only prisoner in the UCP. He is confined in a prison cell measuring ten feet by six feet. It is clean and adequately lighted and ventilated. He may not retain personal items such as books, papers, pencils, cleaning implements and toothbrushes in his cell, but may obtain these items for use by requesting a correction officer to bring them. Mr. Smith may watch television or listen to a radio 24 hours a day. The television and radio are situated about five feet outside his cell, and they are turned on and off by a correction officer at Mr. Smith's request.

He may leave the cell at about 8:30 a.m. once a day for an exercise period in a yard that measures about 20 feet by 20 feet, and he may stay there until about 3:30 p.m. when the guards' shift changes. For his exercise, he has available sneakers, a handball, a basketball and a basketball hoop.

Mr. Smith is visited by a nurse or doctor once a day, who see after his health, and a psychiatrist sees him on a regular basis. Mr. Smith has no contact with other inmates.

Mr. Smith is allowed to have contact visits with his attorneys, but he is not allowed to have visits, contact or noncontact, with paralegals, law students or legal investigators including those working for his attorneys. Plaintiff claims that this prohibition violates his sixth amendment rights by depriving him of access to the courts.

Mr. Smith is allowed only noncontact visits with any of the twenty relatives in his immediate family, who are on a list of approved visitors. He is not permitted to visit with friends who are not relatives. Plaintiff claims that these restrictions violate his first amendment right by depriving him of his right to free speech.

Mr. Smith is allowed to have contact visits with Father Donovan, a Catholic priest, and four other authorized clergymen. *1059 Father Donovan conducts a Catholic Mass for Mr. Smith once a week. On these occasions the guards are present and participate. Tr. 306. Mr. Smith is not allowed to attend group religious services with other inmates. Plaintiff claims that this restriction on his access to group services violates his first amendment rights by interfering with his practice of religion.

Plaintiff further claims that the totality of the conditions of his incarceration violates his eighth amendment rights by subjecting him to cruel and unusual punishment.

A further contention is that the totality of circumstances under which he is incarcerated will lead to his physical and mental deterioration in consequence of which he will lose his will to fight his conviction through appeal. Such a result, he claims, would violate his sixth amendment rights of access to the courts.

Plaintiff makes a point that he had liberty interests[3] in certain aspects of his confinement, such as contact with other inmates and contact visits, and that the state's deprivation of these interests based solely upon imposition of a death sentence violates his fifth and fourteenth amendment rights by depriving him of liberty without due process of law. Readthe attached case and prepare toanswer questions related to the constitutional considerations of the court in this matter and what Smith would consider his rights.